It occurs to me that somewhere around autumn of this year, MicroPython has finally achieved on its goal - being a solid choice and alternative in the area of "small languages". There's something interesting popping up every week, and I myself finding that I'm losing track of things. So, I seriously started thinking of moving my scattered notes in some central place, formatting it as an "awesome list" per the latest fashion. I actually googled up if someone did before. Adafruit of course maintain it for CircuitPython, but that's just a small walled garden in MicroPython universe. I found a couple of other projects, but they didn't seem to be actively maintained, with just a handful of commits, apparently following the idea "let me start, and then people will flow in who'll do rest of work". That never works. Actually, I never saw them announced on the forum, and even search didn't turn up anything.

So, pressured by more news and questions coming it, I decided to give it a try myself. Besides, as a developer of 40% of (changes to) MicroPython, and 95% of micropython-lib, I consider I may have a unique perspective at it

here is the awesome-list that pfalcon referred to for circuitpython (contributions welcome, all are welcome):
https://github.com/adafruit/awesome-circuitpython 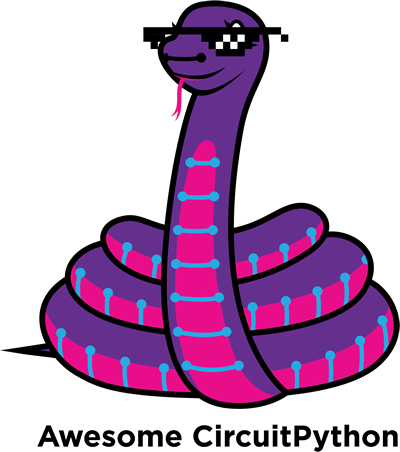 the first micropython one is here (also linked in the newsletter):
https://github.com/mcauser/awesome-micropython

anyone can contribute to the community newsletter, it's on github:
https://github.com/adafruit/circuitpyth ... newsletter

there are a few thousands subscribers already and it covers all things python on hardware. here's the latest one:
https://www.adafruitdaily.com/2018/11/2 ... -adafruit/

we also do a video / podcast version each week, the youtube playlist is here:
https://www.youtube.com/playlist?list=P ... t6H81TdDev

there is also our weekly circuitpython meeting on discord, playlist here:
https://www.youtube.com/playlist?list=P ... p0ht8yNgg0

and the circuitpython discord channel is here:
https://adafru.it/discord

we're really thankful for the growing community and helping to get python on hardware in many places together.

added uPyCraft (thanks for that!) in the weekly newsletter and also added another link to the updated awesome-micropython 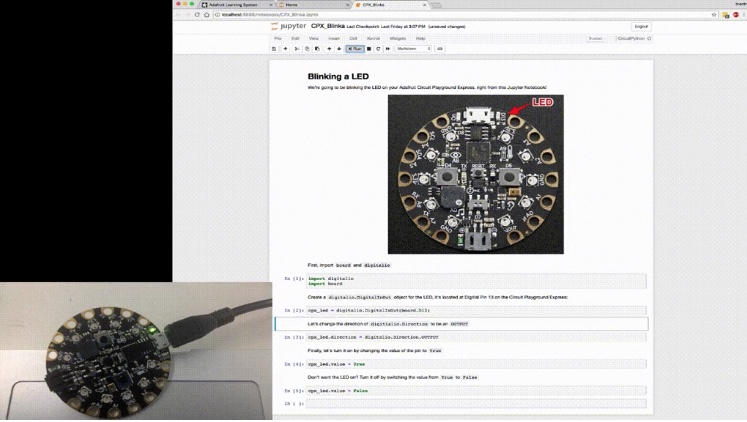 Thanks for reposts, adafruit, and sorry for criticism

Just as an update, the list is maintained and slowly progresses. I actually have a lot of unsorted links in the backlog, just busy with hacking on exciting things which were long in my TODO, e.g. viewtopic.php?f=15&t=5994
Awesome MicroPython list
Pycopy - A better MicroPython https://github.com/pfalcon/micropython
MicroPython standard library for all ports and forks - https://github.com/pfalcon/micropython-lib
More up to date docs - http://pycopy.readthedocs.io/
Top