Goals of this project:
Concerns: Flight simulation.
To receive, filter and display the flown true track on a rgb led panel.
The script use certain data-elements of GPRMC GPS datagram messages sent by a Microsoft Flight Simulator 2020 (MSFS2020) add-on called FSUIPC7. An MCP2221 is used to connect the PC USB port to a Qwiic/STEMMA QT port of the i75, with an ISO451x I2C isolator in between them.
An external blue led is connected to the serial line to signal when a GPS message is being received.
The GPS messages are being broadcasted at intervals of 1 second (adjustable within the FSUIPC7 add-on). The used serial baudrate is 4800 baud.

The Pimoroni Interstate 75 uses a Raspberry Pi Pico (RP2040) microcontroller.
In this moment it has micropython v 1.19 flashed. 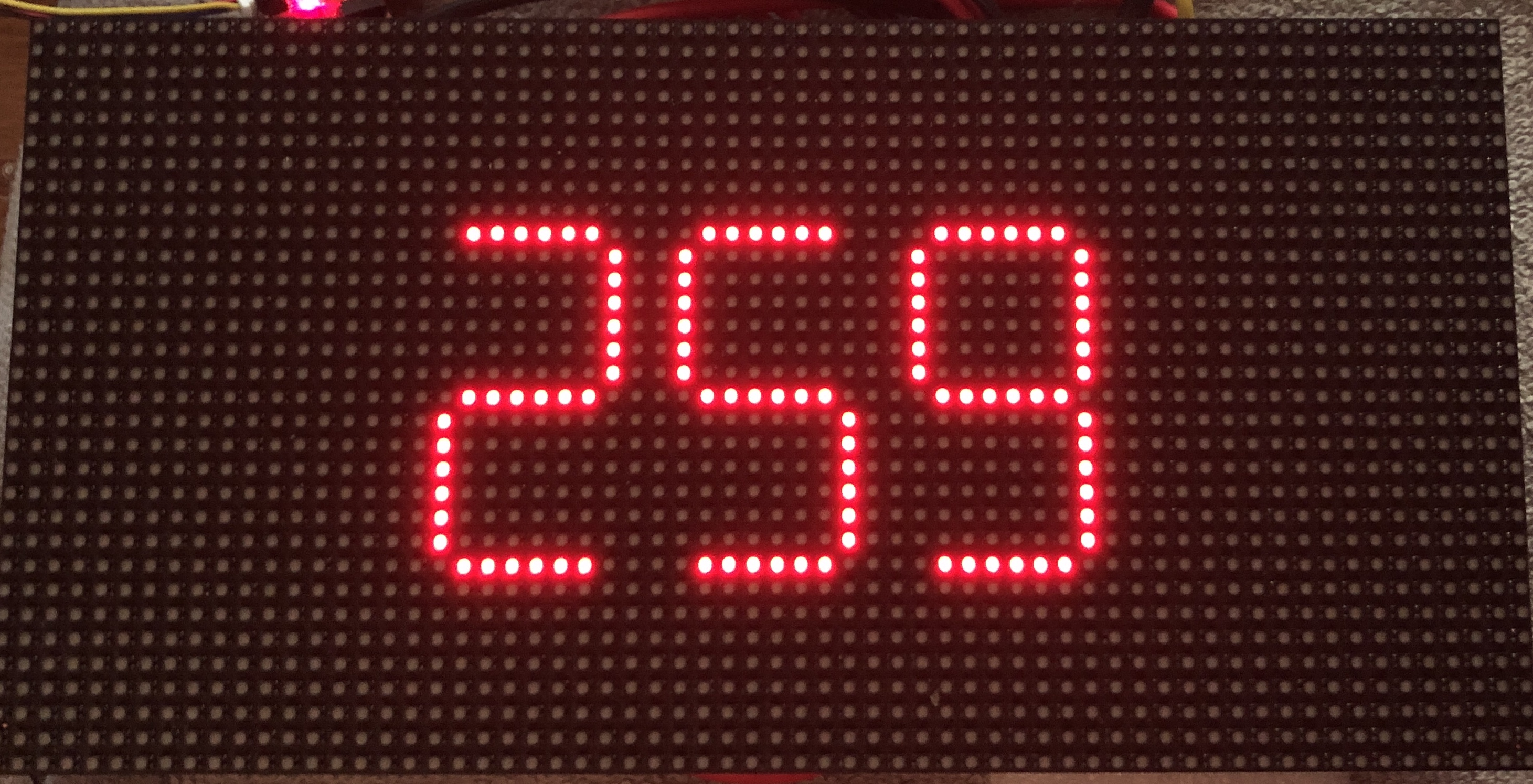 Image with the connections between the hardware: 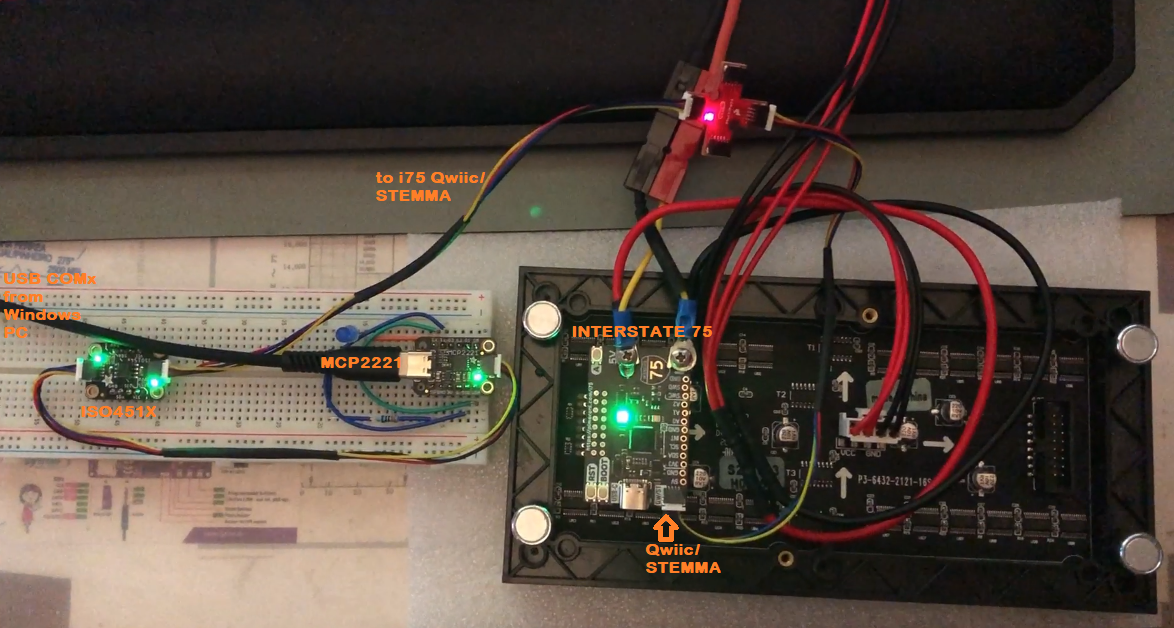